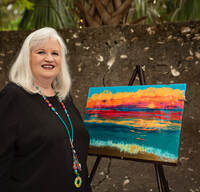 Born in the mountains of West Virginia, Dara was privileged to have a huge extended family and spent her summers on their farms running free and enjoying the beautiful countryside, as well as animals both domestic and wild.  Her parents loved to travel and as a result, Dara got to see over 30 states while visiting family and friends before entering middle school! Those experiences and sights fueled her desire to become an artist. “I wanted to paint everything, mountains, deserts, forests and oceans” she says. As a youth she developed her artistic talents  and received recognition for her early works.

Lacking the means to go to art school after high school graduation, Dara became largely self-taught but, eventually, was able to study under professional artists, plus taking as many workshops as she could. When she married “the love of her life” and began raising their four children, Dara painted murals professionally for offices, homes and schools in both Texas and Kentucky where they lived. When they became “empty nesters,” she returned to canvas work again.  “My work had always been strongly influenced by the Hudson River School of artists.  I loved the realistic, yet romantic quality of their paintings that capture the light and touch the heart, but I liked to use more color,” says Dara.


Back to Artists page 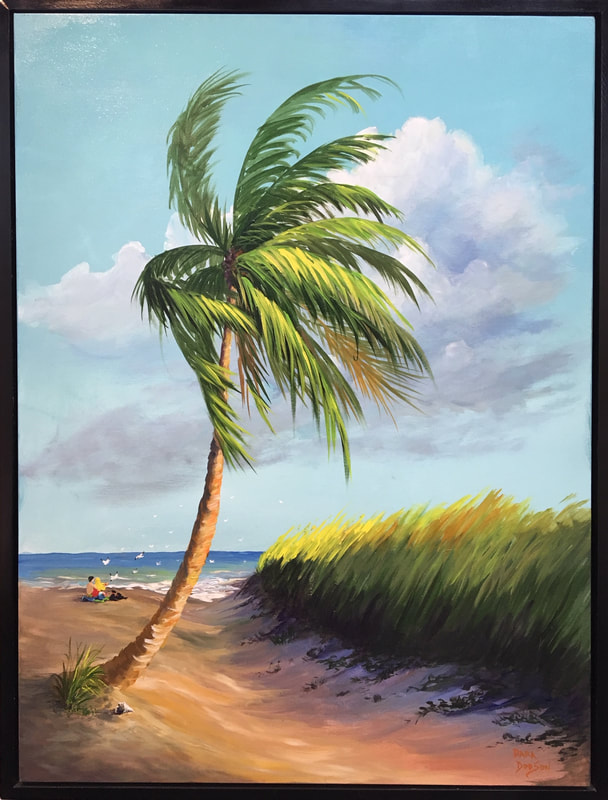 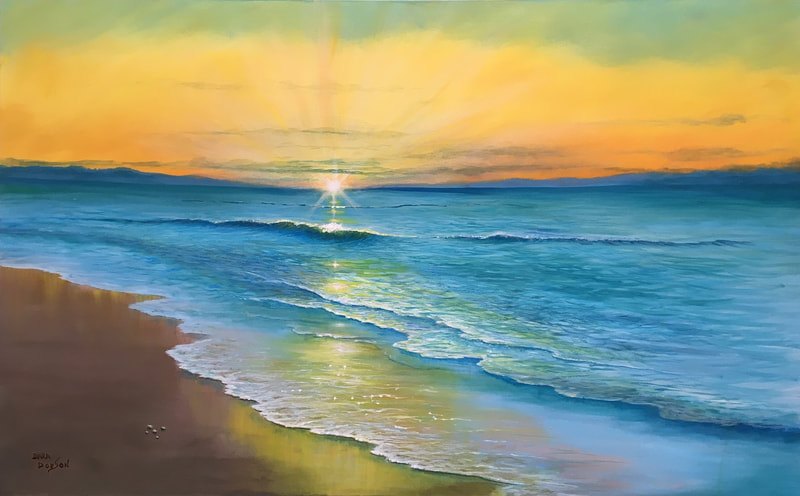 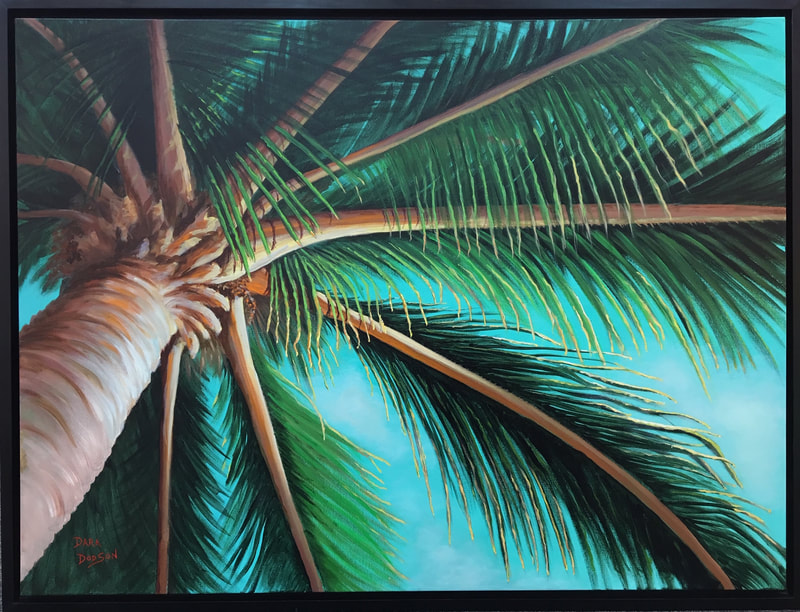 View From A Hammock 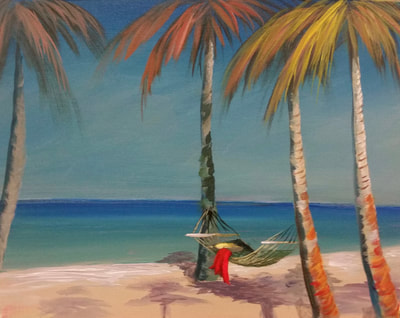 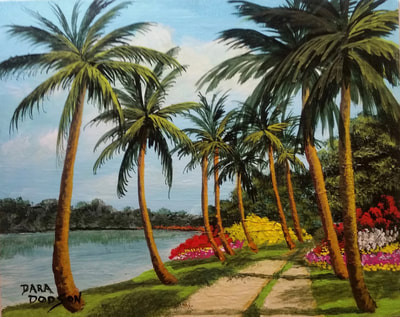 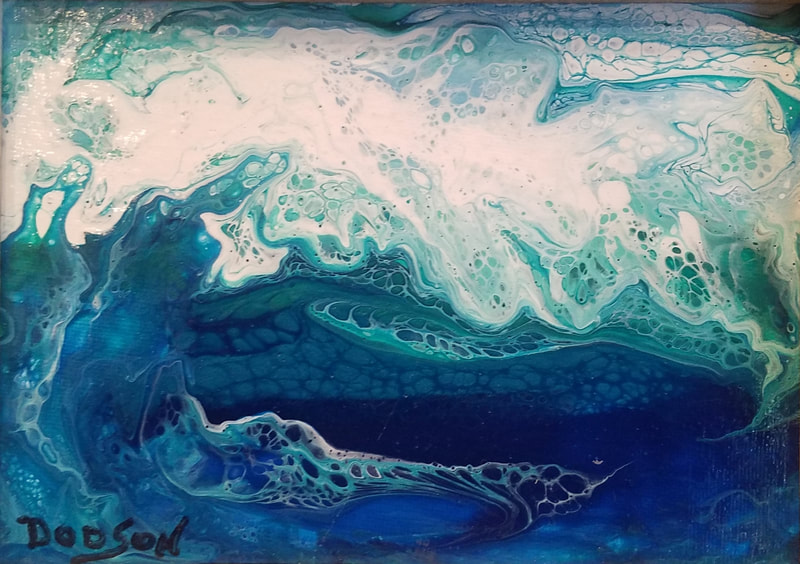 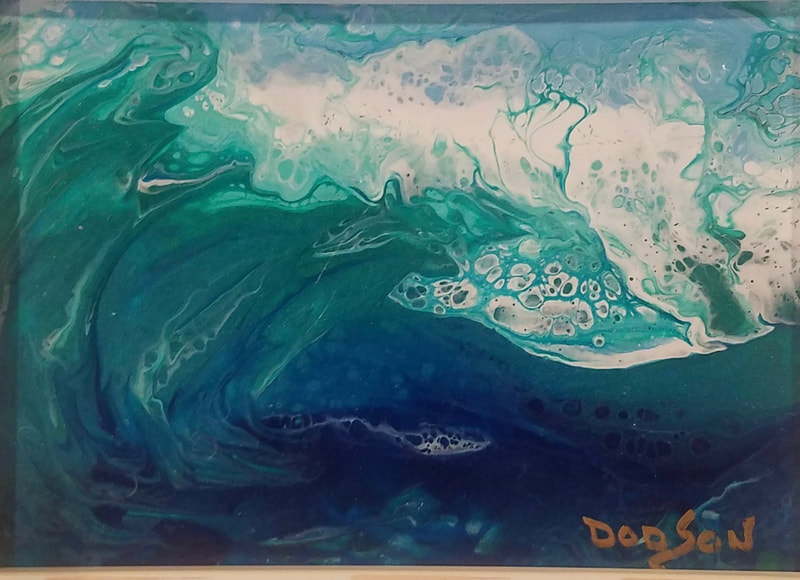 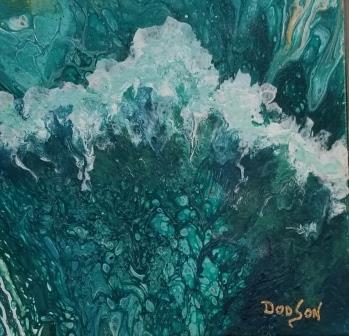 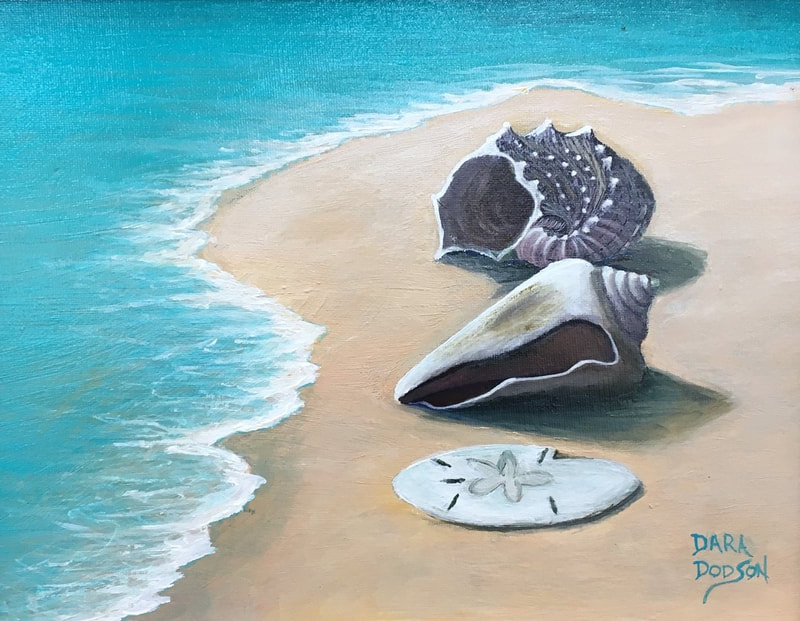