Ed Siarkowicz
Photographic Art
Siarkowicz grew up in a small New York seaside community. A nearby Fire Island National Seashore became his playground which began his connection with the outdoors and wildlife. As time passed he would pilot his craft, with camera in hand, to explore the local rivers, estuaries, marshlands, and Pine Barrens. His photographic   vision broadened in 1989 when he travelled cross-country to central Montana after graduating from Aldelphi University.

In addition to landscapes and wildlife, he has widened his lens to capture the drama of the human condition inspired by the works of masters such as Sebastaio Salgado and Yousef Karsch.
Siarkowicz currently has five magazine covers to his credit. His photographic art is also on display in the offices of former President George W. Bush, former New York Mayor Rudy Giuliani, the Palm Coast office of Florida Representative Travis Hutson, and the Flagler Beach Historical Museum. 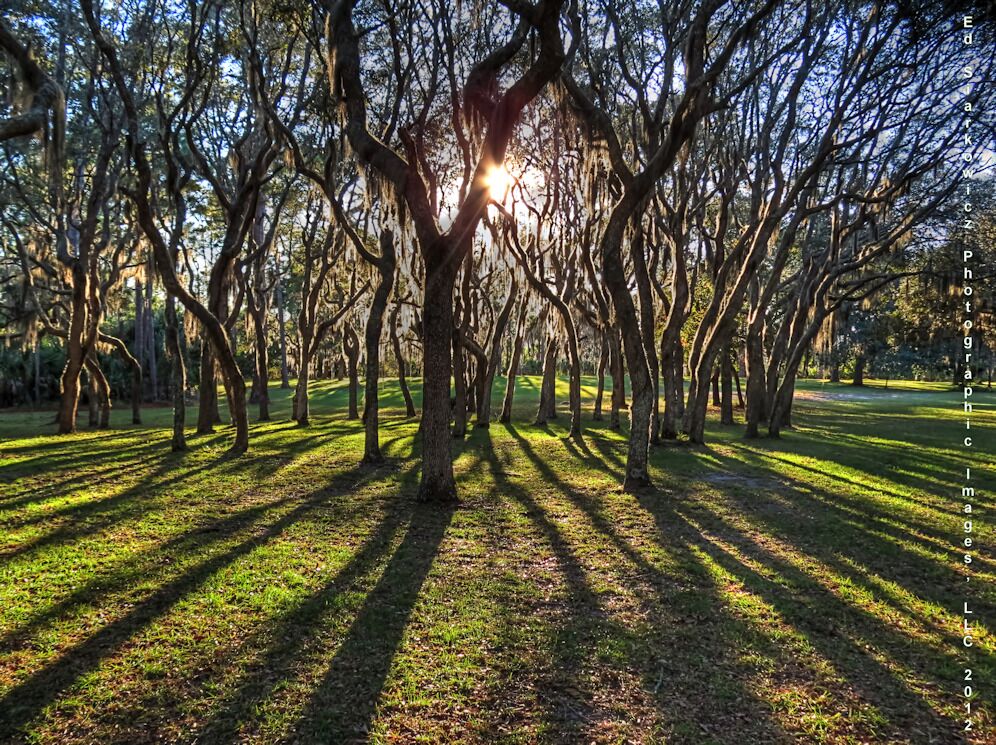 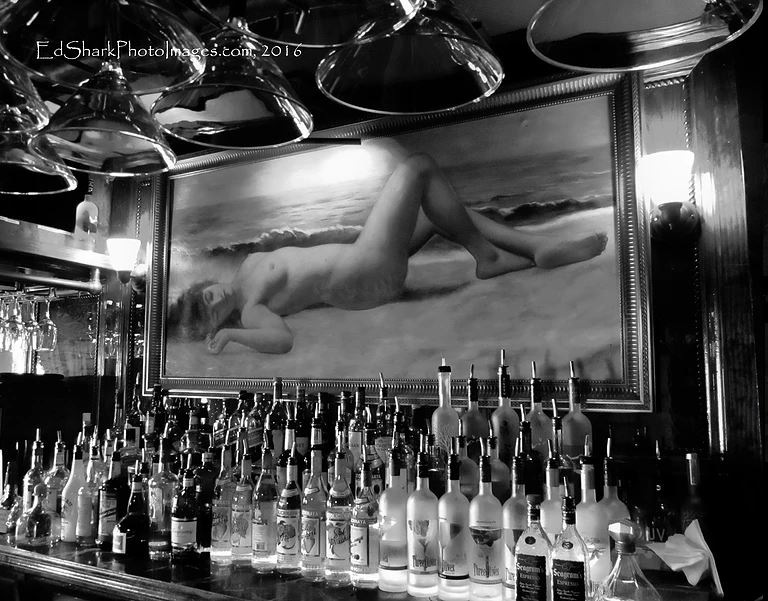 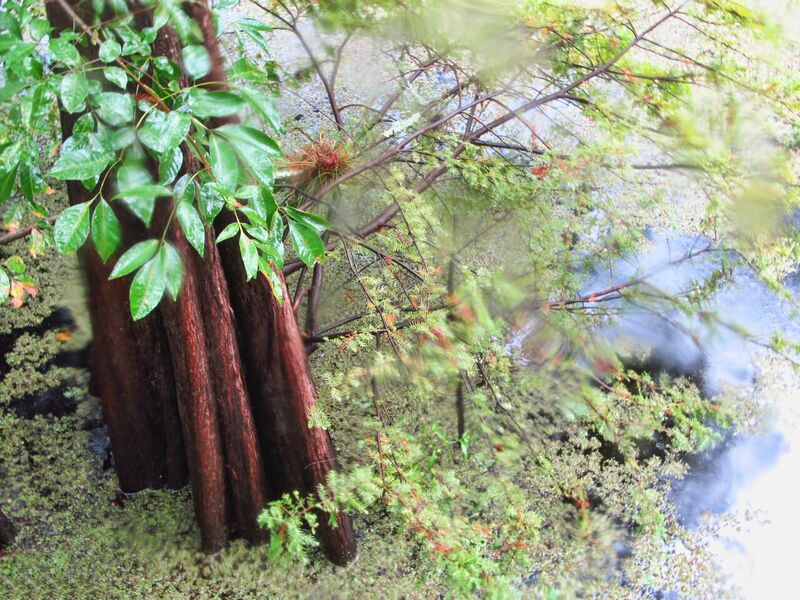 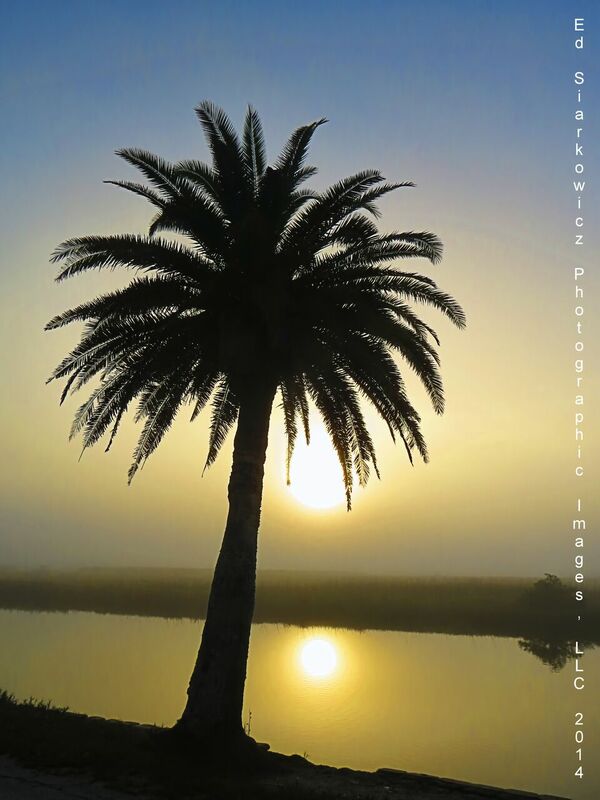 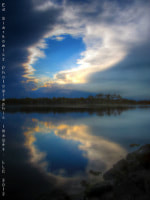 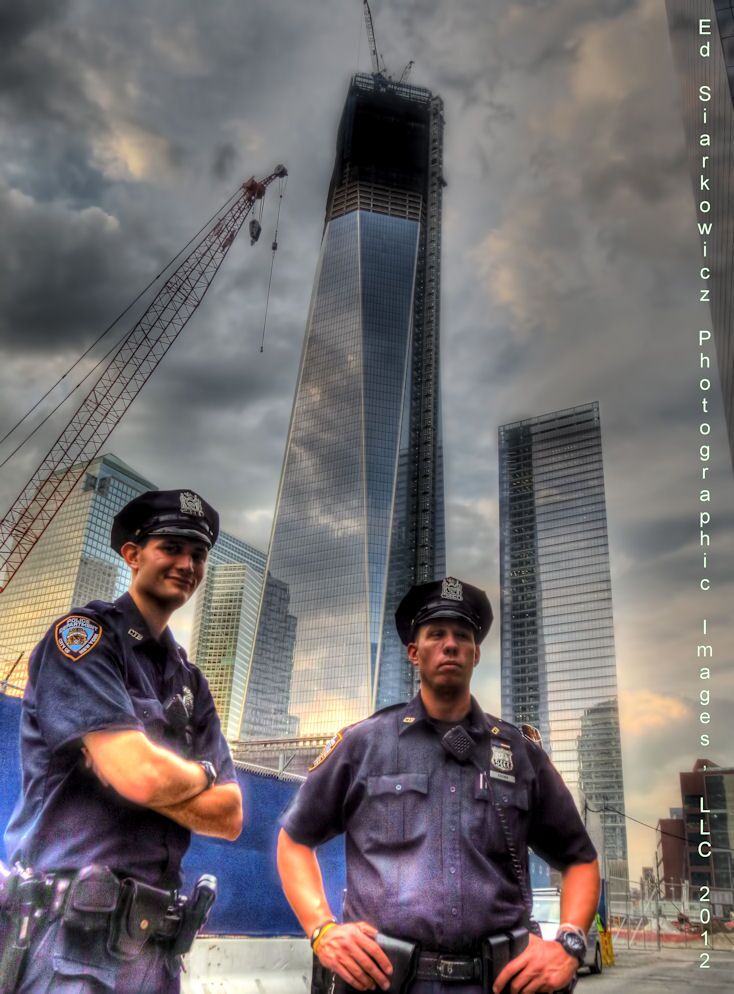 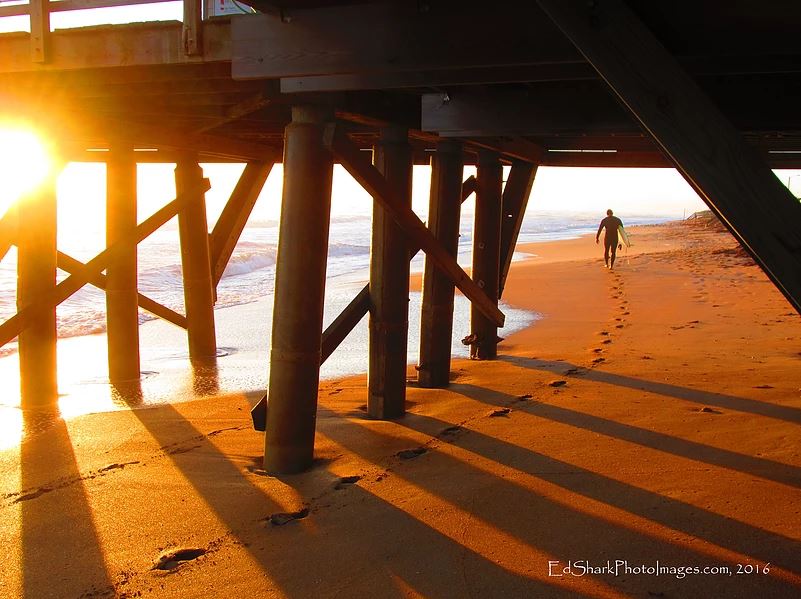 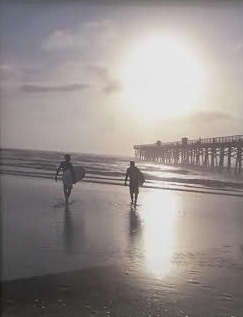 Into the Light
Back to Artists Page