Kristen Kutay grew up painting murals on her bedroom and bathroom walls in Michigan, but now her creations of blue and green shades can be found on the walls in Ocean Art Gallery in Flagler Beach.

The now-local artist’s resin and mixed media "RESINATE" collection of about 20 pieces were revealed at an opening reception on June 2.

After moving to Palm Coast in 2012, Kutay let the ocean’s movement, colors and moods inspire her work. She channels her own emotions into paintings using layers of resin, an epoxy art material, as well as different paints and dyes.

Kutay said the ocean can display many temperaments, all of which influence her art.

“It can be so serene on one side, and on the other side it has all this angst in it,” she said.

While art has always been her passion, Kutay said she uses it to heal now more than ever. The 32-year-old had a hysterectomy in September 2016 and ever since has used art to release her feelings.

“Some people don’t have to control their diet or lifestyle because they don’t have health issues,” she said. “When I go to paint, sometimes I don’t want that control because everything in my life is so controlled.”

When Kutay uses her bare hands to move the resin around on the birch panel, she’s not thinking about control. She’s letting the resin flow. She’s creating rushing waves with her fingers. She’s feeling the emotion of her creation as the resin starts to settle. She’s relaxed.

“That’s something I’m starting to learn: Things you don’t have control over can still be beautiful and work out to be something that’s emotional and wonderful," she said.

Kutay’s art will be on display at Ocean Art Gallery through June 30. For more information, visit flagleroceanartgallery.com. 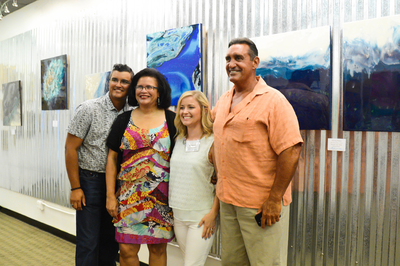 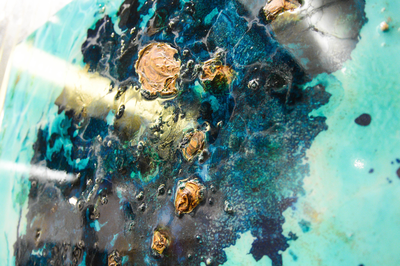 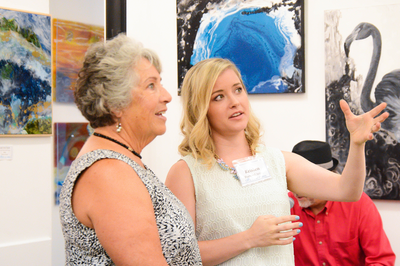 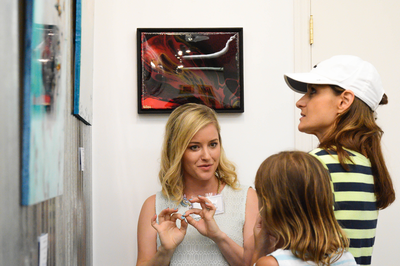 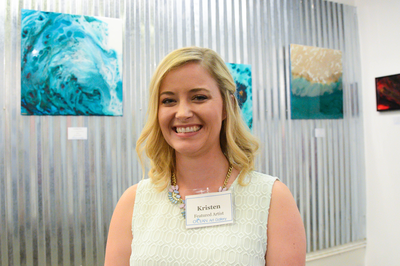 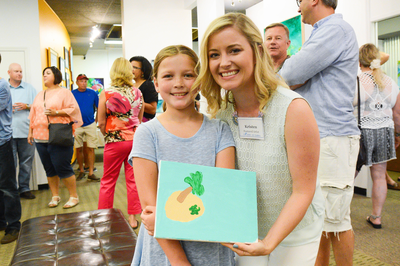 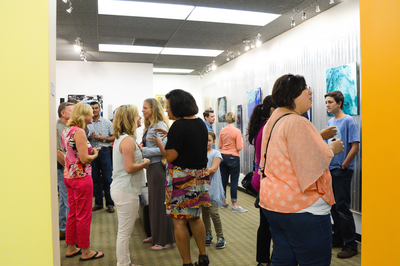 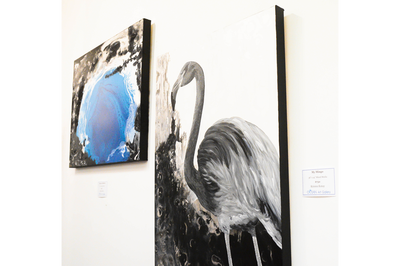 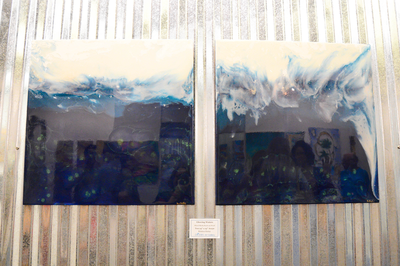 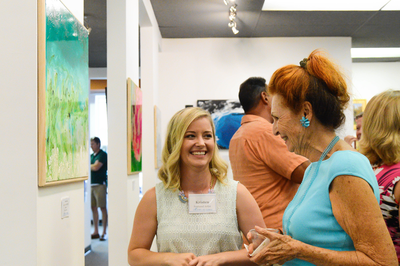 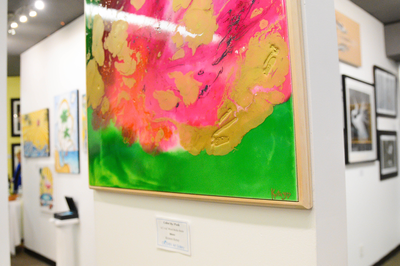